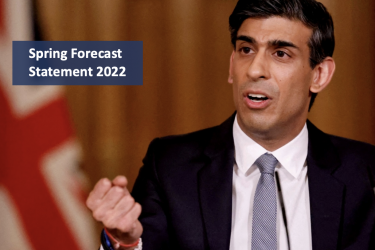 Chancellor of the Exchequer, Rishi Sunak, delivered his 2022 Spring Statement on 23 March, confirming implementation of the politically contentious 1.25 percentage-point rise in most National Insurance contributions, though with revised thresholds to mitigate the impact. He declared that his overall plan “builds a stronger, more secure economy for the United Kingdom.” The fiscal update included a number of specific measures and a new ‘Tax Plan’ which the Chancellor said would help families with the cost-of-living squeeze. Mr Sunak said, “People should know that we will stand by them, as we have throughout the last two years.” 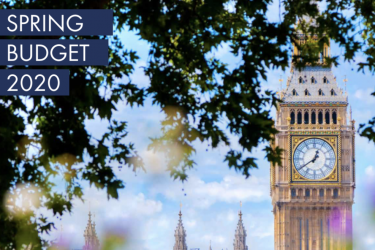 Newly appointed Chancellor of the Exchequer, Rishi Sunak, delivered his first Budget on 11 March, against a backdrop of uncertainty following the COVID–19 outbreak and subsequent financial losses. It was the first of two Budgets to be delivered in 2020, with the second to follow in the autumn... 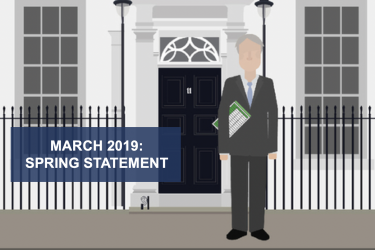 Chancellor of the Exchequer, Philip Hammond, stood up in Parliament at 12.43pm on Wednesday, 13 March, to deliver his second Spring Statement at an inauspicious time following the House of Commons’ dramatic rejection of the Government’s Brexit deal the previous evening. He commented that: “Last night’s vote leaves a cloud of uncertainty hanging over our economy, and our most urgent task in this House is to lift that uncertainty”. He spoke for 36 minutes before commending the statement to the House...