NextInvesting with a Conscience
Market Update

As we wrote last week, there is a broad consensus that this year will see a strong economic rebound as mass vaccinations finally put an end to pandemic – even if we have to wait until the second half of the year to see it. 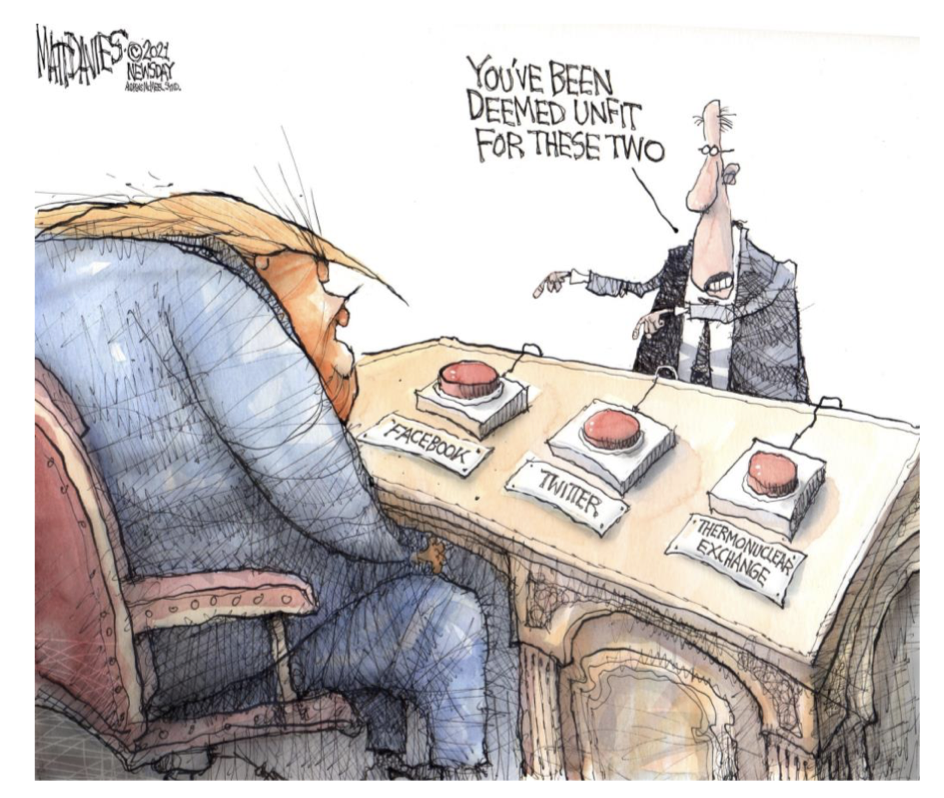 As we wrote last week, there is a broad consensus that this year will see a strong economic rebound as mass vaccinations finally put an end to pandemic – even if we have to wait until the second half of the year to see it. Ahead of next Wednesday’s inauguration of Joe Biden’s as the 46th President of the United States, there is also a widespread expectation that the new administration will usher in a more sustained recovery than the faltering US growth displayed over the last quarter of 2020. The hope is that Biden will be able to deliver on his campaign promises of substantial but also structurally beneficial fiscal stimulus. If he can, it would amount to a rebuilding of US crumbling infrastructure towards a better, greener future. Some even see this as the opportunity for a re-run of Franklin D Roosevelt’s New Deal, credited with having put an end to the crippling depression of the 1930s.

The Biden administration’s announcement on Thursday of an immediate fiscal support programme worth an additional $1.9 trillion confirmed these expectations. This explains why US and global stocks saw another week of positive returns, despite the fight against the COVID pandemic increasingly hampering economic activity everywhere. The $1.9 trillion programme does not contain any notable elements of fiscal investment into sustainable infrastructure, focusing instead on overcoming the household and business income gap that lockdowns are inflicting, and on ramping up vaccination to a huge scale. The (potentially more contentious) investment plan will only come in February. While the markets might want to see that right away, the deal on the table allows for rapid bipartisan approval now, and consensus-building later.

The step-change compared to last quarter is that US policy is no longer paralysed by Donald Trump’s erratic and divisive leadership, and there is a palpable sense of urgency for immediate action from the incoming administration. And, compared to what we expected they could deliver last year, the events of last week have increased such action significantly. The surprise attainment of a majority in the Senate by the Democratic Party, together with Trump’s behaviours making him (and the Republican Party’s operational leadership to some extent) unpalatable for much of the centre-right US electorate, have vastly increased the Biden administration’s policy power and ability to execute.

From a UK perspective, this change is comparable to the improvement in political momentum between Theresa May’s and Boris Johnson’s governments following the Conservative Party’s landslide election win in December 2019. Except that there is one crucial difference – Biden knows how to ‘be president’, having played an integral role in President Obama’s administration. The first 100 days of the incoming president promise to be more dynamic than previous changeovers of US government. It should make a welcome change to the stifling inertia and lack of effective policy response that marred US policy since the pandemic landed last March, which made Trump increasingly insecure about his unpopularity amid the looming economic downturn.

From this angle there is further upside potential to come from Biden’s medium-term policy portfolio, and this week’s announcements mean that his administration is off to a good start. Unfortunately, elsewhere the near-term picture is not quite as unanimously positive.

The UK is grappling with the worst second wave public health pressures of anywhere in Europe, at the same time as attempting to bed down the post-Brexit trade framework. We suggested before Christmas that both sides would be well advised to delay implementation of the trade deal’s measures for long enough to allow businesses to prepare, given the last-minute agreement had left no time to do this in an orderly fashion. Not surprisingly, the UK stock market lagged its global peers once again. However, with a strong rebound of growth, and potentially a green infrastructure rebuilding effort around the world firmly on the 2021 horizon, UK stocks may still come good in the near term. The UK market’s domination of distinctly cyclical sectors and global companies, together with having been unloved because of Brexit uncertainties, is making investments in UK large caps (FTSE100) still one of the more promising likely sources of portfolio returns during 2021. 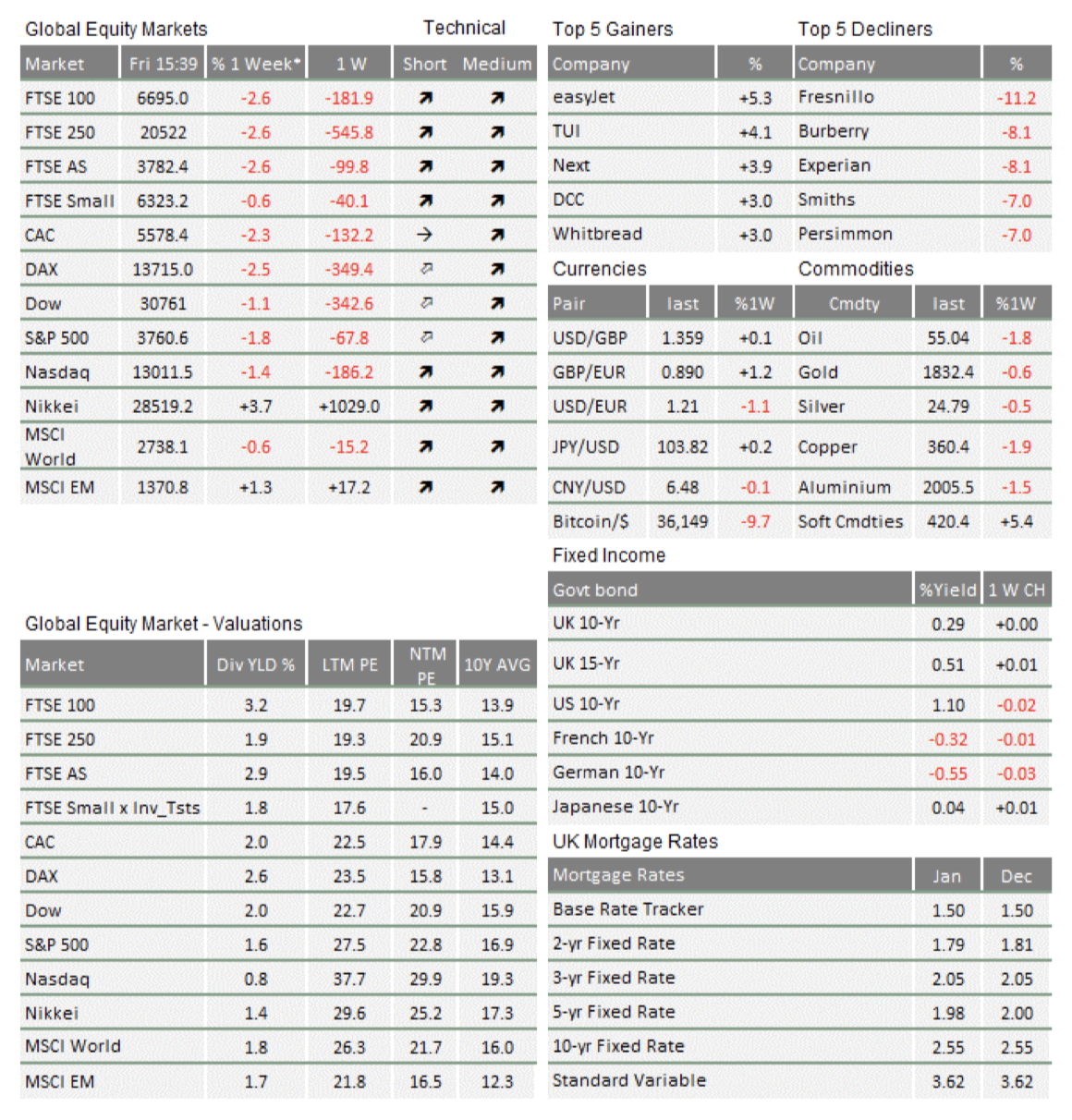